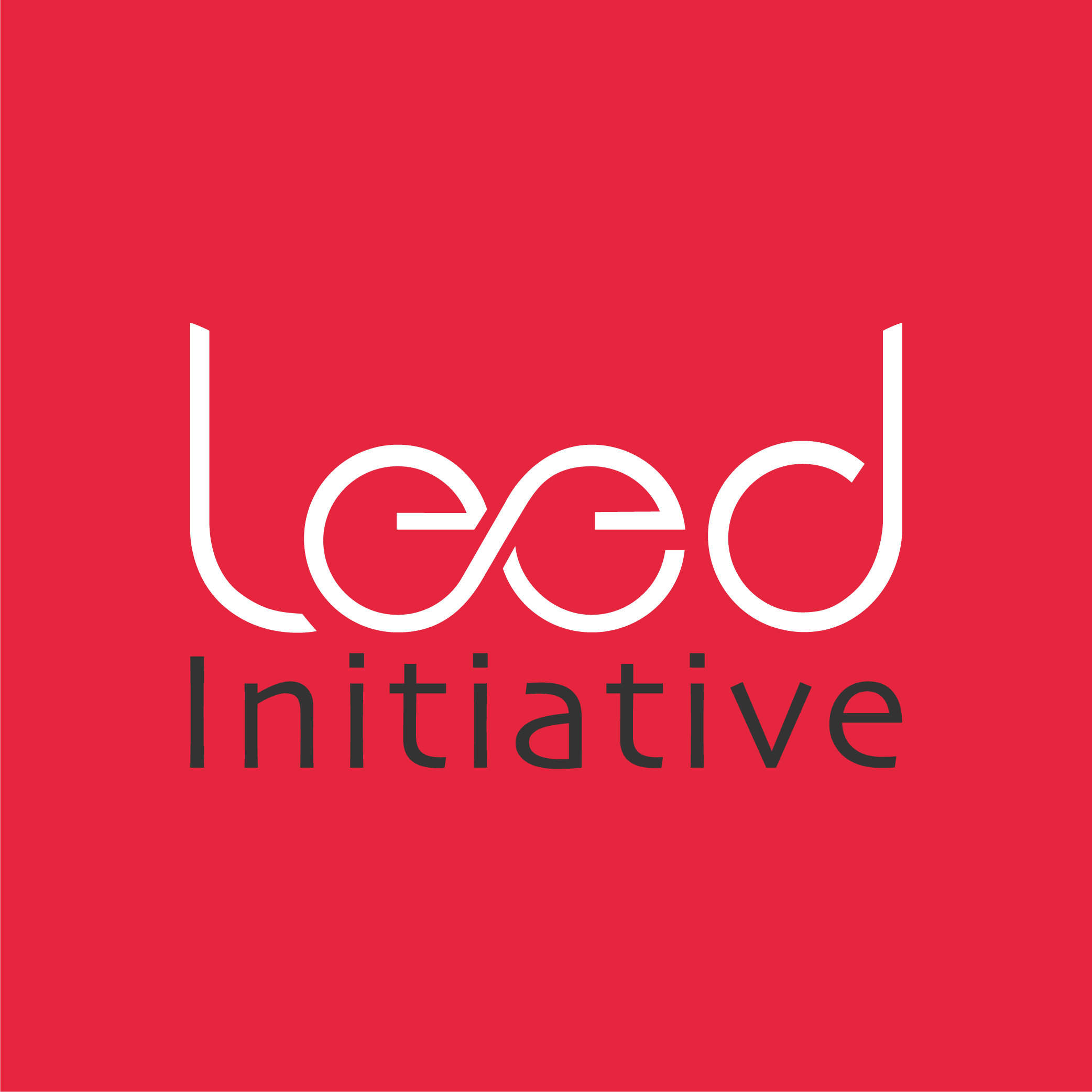 The Vienna Declaration and Program of Action, a human rights declaration adopted by consensus at the world Conference on Human rights in 1993, declares the full participation covered by conditions of parity of women and minority groups in social, cultural, civil, political, and economic life, at the local, regional, national, and international levels. It also ensures the elimination of all forms of discrimination based on sex.

Nonetheless, gender parity remains an important standard to be achieved at the societal level, for men and women to be treated equally. This distinction in treatment may arise from psychology, biology, or cultural norms constructed by society. In fact, many studies show the different experiences of genders across different areas including health, education, personality, life expectancy, sports, interests, political empowerment, and careers. This leads to lagging behind in reaching the objective due to the rise of an emerging concept known as purplewashing. The definition of the latter falls under the umbrella of gender discrimination.

For its seventh edition of the WOMENTUM Digital Saloon, LEED Initiative explores the realm of two emerging concepts, pinkwashing and puplewashing and their intersectionality in creating discrimination and privileges. Purplewashing is used to define a diversity of marketing and political strategies intended at promoting people, companies, associations, and other organizations through an appeal to gender equality. it is described as an expression that takes away the visibility of women's struggle. Although we are witnessing a social change that embraces diversity at the societal level; businesses, political parties, and all the structures that belong to the structural patriarchal power tend to use "purplewashing” and “pinkwashing" in their speeches, campaigns and advertisement.

The concept of "purplewashing” and “pinkwashing" even transcends to the realm of videogaming. Indeed, with the evolution of different types of entertainment, such as the cyborg concept, the concept of the game has been evolving as well. Since videogames are a mere simulation of reality, they include stereotypes influenced by the social stigmas of the time. Within the evolution of the gaming industry, we can observe that cultural products are evolving as well, impacting the demands of society. Respectively, the evolution of the videogame genre influences the conceptualization of the plot. From the character customization and self-implication in the narrative, our interpretation and acquisition of principles are acquired by instinct. In addition, this cultural product has infinite potential to transmit values. An example of this would be the cultural representation of the female character and the consequences of that representation within the collective imagination.

How to Identify Purplewashing and Pinkwashing and Why They Are Offensive?

Purplewashing and pinkwashing are political and marketing strategies that opt for a supposed commitment to gender equality. These concepts often refer to the image-cleaning of western countries which have not achieved genuine equality between men and women but criticize inequalities in other countries or cultures. Politicians, promoters, or other institutional leaders use feminist values only at their convenience and refrain from expressing anti-feminist opinions since they want the support of society. This strategy is generally used by marketers and politicians, who in order to show that “they work for the public interest and believe in gender equality”, start campaigns and make speeches about feminism when in reality, their personal opinion, actions, and/or their institutions, companies, or foundations are not so supportive of gender equality.

Purplewashing is to feminism what Pinkwashing is to the LGBTQ community. It is the practice of presenting something as feminist, particularly a political action, in order to soften or downplay aspects of its reputation that are considered negative or as a justification for economic, political, xenophobic or racist pursuits. The simple practice of purplewashing shows the hypocritic and double-standard attitudes of many organizations, politicians, and political groups. It is all about choosing to support feminism when it is convenient.

In recent years, femvertising has become a new issue of interest for companies, specifically in areas targeting women. In fact, some companies in the cosmetics industry have been addressing the representation of women in advertising by tackling issues of equality, inclusiveness, and self-acceptance. Defined as female empowerment advertising, femvertising remains an issue that has been little studied in the literature. This new marketing strategy is part of the fourth wave of feminism which stands out from the other waves with a strong online orientation. The prism of social media constitutes the field of application of these strategies, and more specifically Instagram, a social network where the image concern rules. Generation Y, however, are considered digital natives, as they are particularly present on these social networks and relatively aware of global issues.

In conclusion, although global leaders have an unprecedented opportunity to build gender-sensitive societies and economies; The challenges facing women today are essentially the same as they were a long time ago.