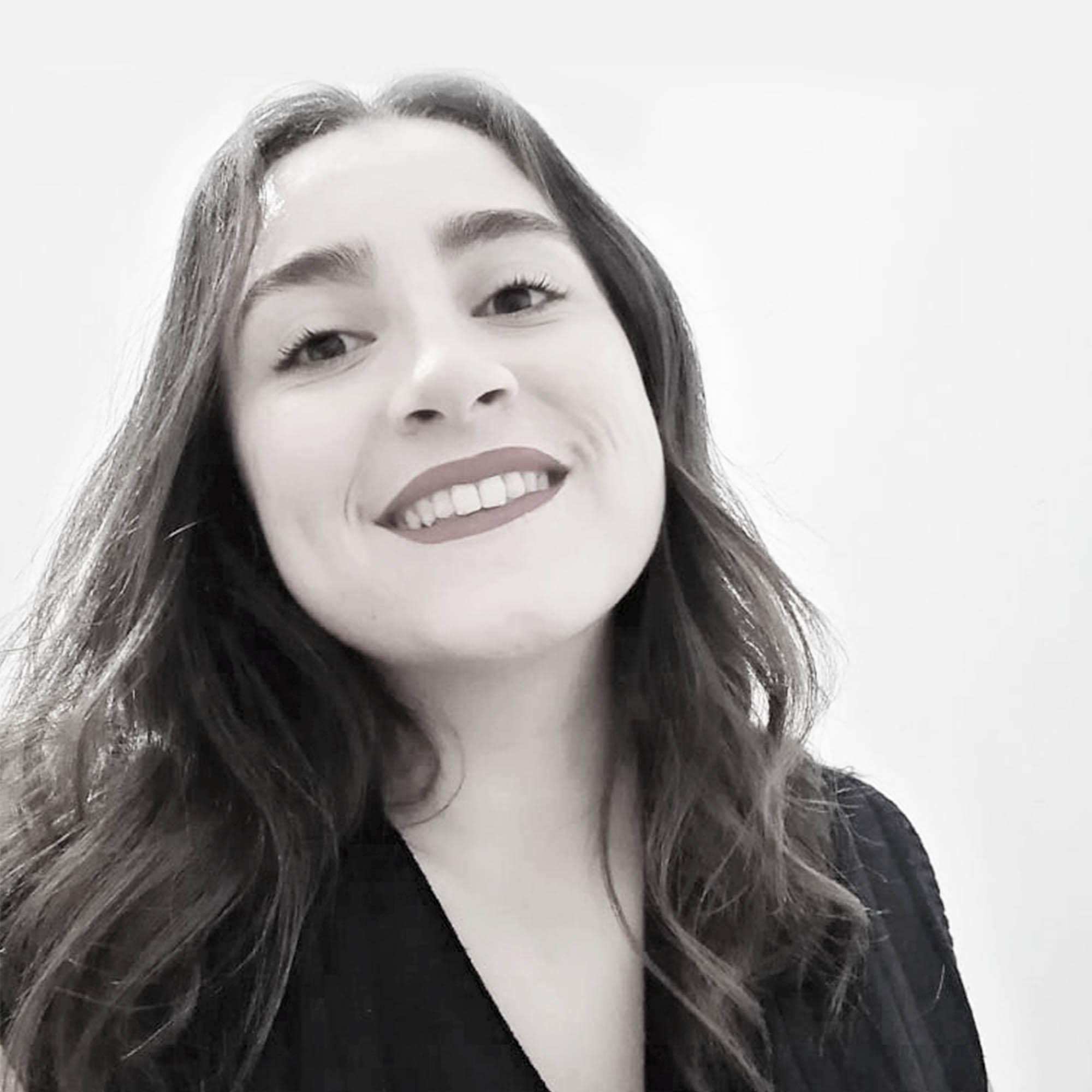 Between the 22 and the 26 of October 2022, Ocean Viking, a humanitarian search and rescue ship in the central Mediterranean that has been chartered by SOS Mediterranée association since 2019 and managed in cooperation with the International Federation of Red Cross and Red Crescent Societies, while sailing under the flag of Norway rescued 234 refugees from six boats struggling for survival off the coast of Libya.

Ocean Viking spent three weeks in the heart of the sea in limbo with 230 refugees on board, four of the rescued refugees were already evacuated to Corsica because of health issues. The humanitarian vessel had reached out to Italy to let it disembark at one of its shores, yet to no avail.

The ship finally docked in the military port of Toulon in France on the 11th of November after Italy refused to let the humanitarian ship dock in Sicily. Tensions between the two countries increased after France’s Minister of Interior, Gérald Darmanin’s statement on the issue. Darmanin described Italy’s refusal to offer a safe port to the refugees as “incomprehensible” as the ship “is located without any doubt in Italy's search and rescue zone. It was Italy's job to immediately designate a port to welcome this ship.”

Italy’s refusal to open up its doors to the rescued refugees will have its consequences as Darmanin stated that "it is obvious that there will be extremely severe consequences for bilateral relations". In fact, it has already affected France’s decision to welcome 3,500 migrants as part of the burden-sharing agreement within the European Union.

The Italian far-right-led government is taking a strong stance on the issue of migration by refusing to accept refugees saved by humanitarian rescue ships, therefore violating international law. The arrival of the new prime minister, Giorgia Meloni, leading Italy’s most right-wing government in years, might spark migration feuds within the European Union.

What Does the Law of the Sea Say?

States are under a legal obligation to provide assistance to boats in distress in the middle of the sea and provide them with the necessary assistance. International law provides a duty to rescue everyone in distress at sea. This duty applies regardless of the nationality or status of the persons in distress or the circumstances in which they are found. Furthermore, the right to life is a crucial norm of international human rights law which could fall both under customary or treaty law. Therefore, states are not only entitled to negative obligations but also positive obligations entailing the prevention of the loss of life.

Rescuing people in distress at sea is a humanitarian and an international legal obligation. States are obliged to coordinate to ensure the safe disembarkation of the rescued people as soon as possible. They are required to respect the principle of non-discrimination and refrain from restricting the entry of people in distress. The non-refoulment principle includes the non-rejection at the frontier so that no one who is seeking asylum can be rejected at the borders.

Under the coastal state obligations in the SOLAS Convention, "Each contracting government undertakes to ensure that necessary arrangements are made for distress communication and co-ordination in their area of responsibility and for the rescue of persons in distress at sea around its coasts."

Article 98(1) of UNCLOS provides that “Every State shall ...  proceed with all possible speed to the rescue of persons in distress, if informed of their need of assistance, in so far as such action may reasonably be expected of him.”

States refusing to accept search and rescue ships and the refugees on board is a purely political issue. EU countries’ stance towards migration is fueled by far-right xenophobic approaches that have become standardized in the European political scene.

On January 03, 2023, Italy's president Sergio Mattarella signed the new Security Decree "Decreto Sicurezza" which was approved by the council of ministers on 28 December 2022, which will be regulating migration, especially the rules of conduct of search and rescue ships led by NGOs. The decree was developed by the minister of interior Matteo Piantedosi under the command of Giorgia Meloni.

The new regulations set that search and rescue ships can intervene in sea, transit, or disembark only for rescue under the control and indication of the Italian territorial authorities. Added to that, they will be required to formalize a formal request for Italian support immediately after the first rescue operation. Otherwise, they will fall under sanctions that go up to 50,000 euros and the confiscation of the vessel even though these operations will be conducted in international waters.

It is tragic and shameful that the number of people dying on migration routes between the African continent and Europe has been increasing for the past couple of years and states are still taking such repressive measures giving zero importance to human lives.

With Europe's demographic decline, what is keeping Europe from disclosing its need for migrants and opening its doors? The answer is the power of the politics of migration that is calling for the closure of borders satisfying the ego of far-right political parties.

The European Union has to start developing a common asylum and migration policy that respects human life under the umbrella of international law and without falling under the control of the far-right political scheme.