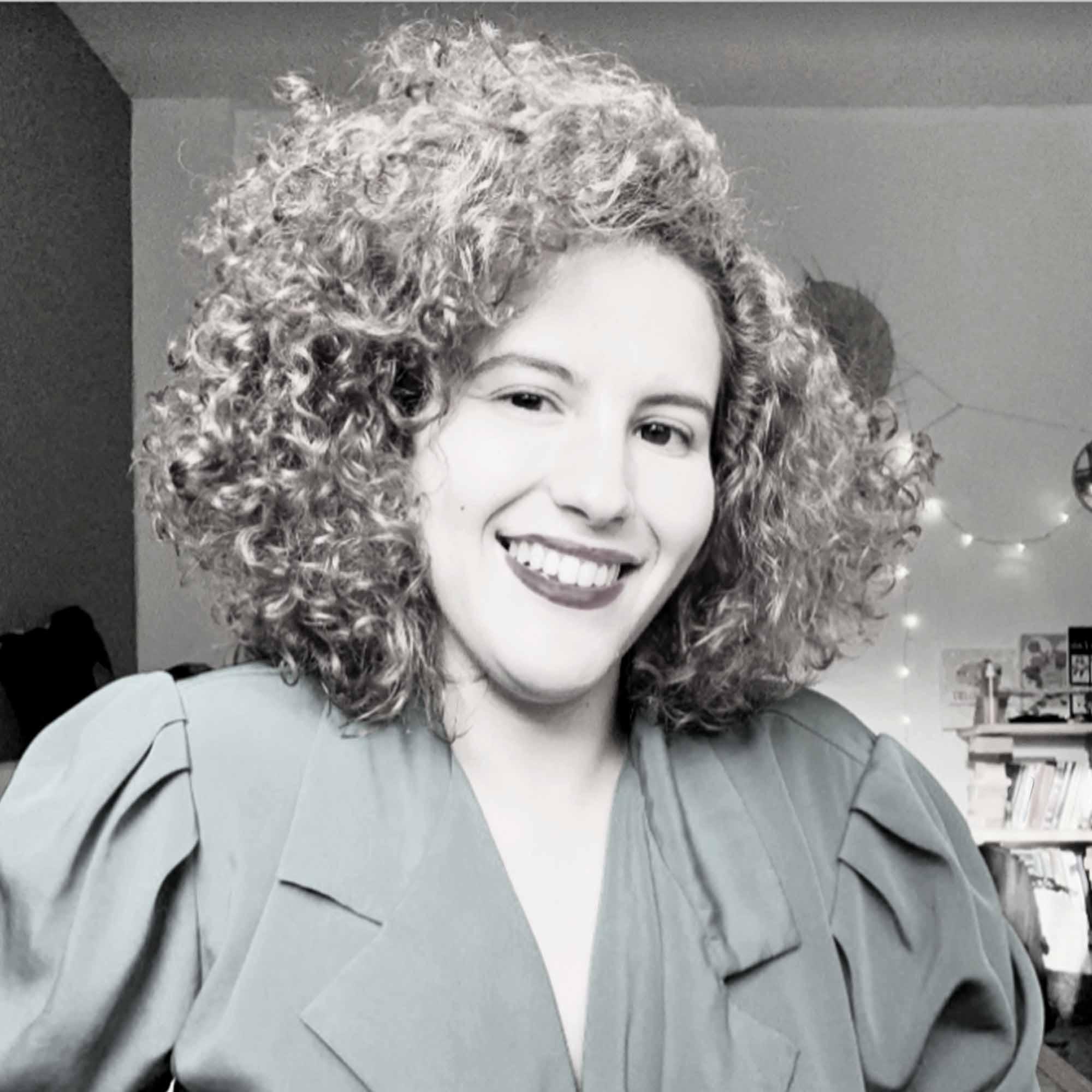 Rural women in Tunisia or “forgotten women” as many might call them account for half of the rural population and constitute 32% of Tunisian women, or about 1.8 million, according to the Tunisian Agriculture Ministry. They are mothers, wives and in most cases the sole financial support or the breadwinners of their families. They are the driving workforce, particularly in the agricultural, forestry and handicraft fields; however, they receive an average of 15 TND per day or less than the minimum guaranteed inter-professional wage known as SMIG.

These women face a plethora of challenges, being perpetually stuck in continuous dilemmas, as they are often rejected from political, economic and civic engagement. Indeed, according to the National Institute of Statistics, 65 percent of Tunisian women living in rural areas drop out of school at an early age, contributing to an illiteracy rate of over 30 percent within this population. However, despite their enormous contribution to Tunisia’s economic growth, especially in the development of the agricultural sector and the preservation of resources, these women still face growing and considerable inequalities in accessing health and employment opportunities.

Meeting these needs is still a marginalized target. So, in order for a change to occur in rural areas, the whole community has to collaborate and fully engage to shape a local dynamic, that can be passed on to future generations. In this light, according to the general recommendation No. 34 on the rights of rural women issued by the Committee on the Elimination of Discrimination against Women, which Tunisia has ratified and signed, based on the CEDAW treaty, the Tunisian government has implemented a number of initiatives to improve the lives of rural women. These include the establishment of a National Strategy for the Empowerment of Rural Women, which focuses on providing access to education, health care, and economic opportunities. The government has also implemented a number of programs to promote gender equality and combat gender-based violence.

In addition to these governmental programs, one must recall civil society efforts towards optimizing rural women’s inclusion. Their approach is predominately based on five pillars namely Women’s Empowerment Programs, Education Programs, Health Programs, Advocacy Programs, and Development Programs. Nevertheless, rural women are still discriminated against in terms of accessing crosscutting sectors that impact their lives such as access to transport, access to healthcare and quality education. Plus, they are underrepresented in politics, limiting their ability to advocate for their rights and interests. At the end of the spectrum, governmental initiation and women empowerment entities set a comprehensive list of recommendations and best practices. The latter includes increasing access to quality education and healthcare services, promoting financial inclusion and entrepreneurship, strengthening legal rights, supporting sustainable agricultural initiatives and creating employment opportunities.

On a final note, rural women play a vital role in the achievement of transformational economic and social changes for an inclusive democracy and sustainable development in Tunisia. Hence, their leadership and full participation in shaping laws, policies and programs must not be disregarded.