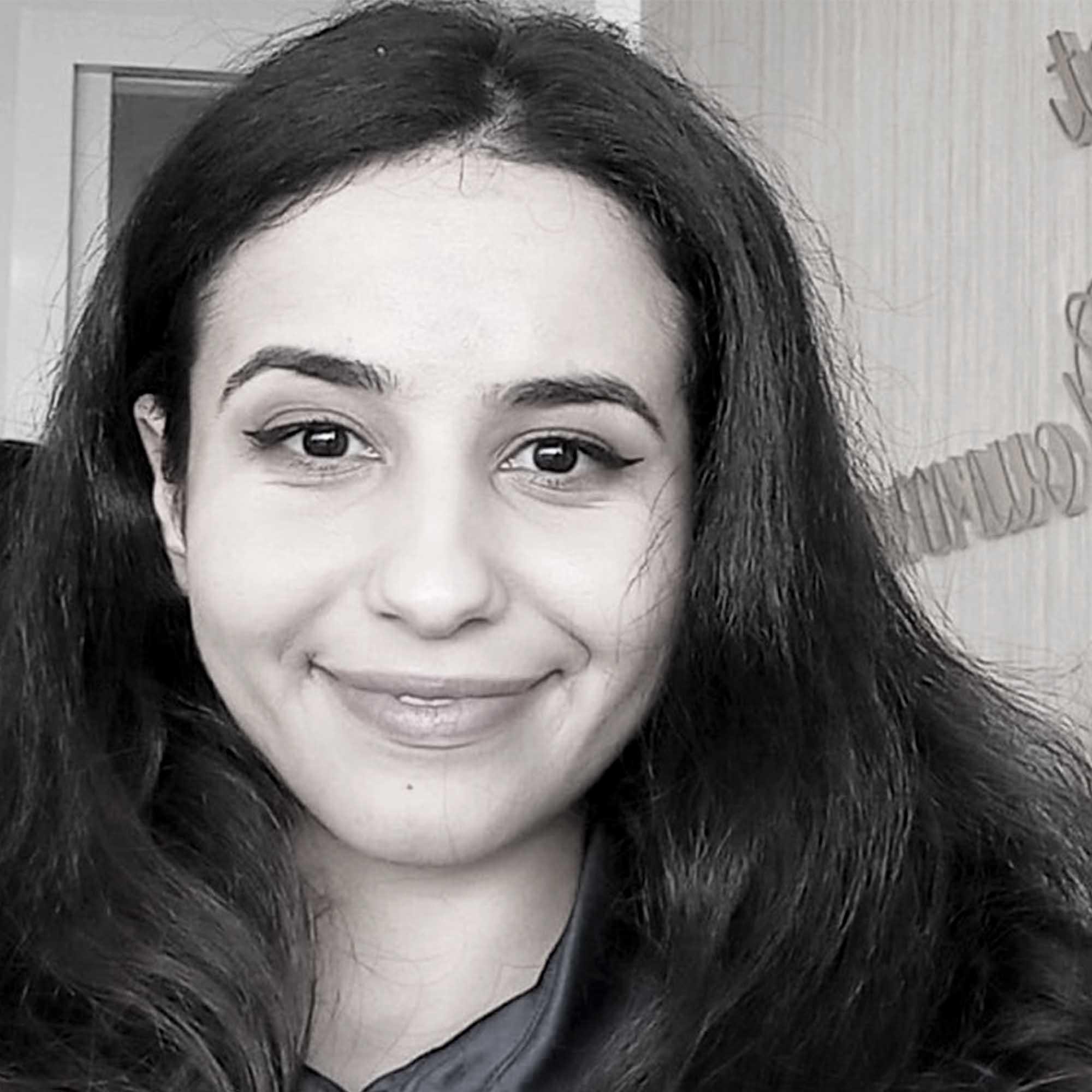 Mahsa Amini, 22, from Kurdistan Province, was visiting her relatives in Tehran with her family when the so-called “morality police” detained her on Tuesday, September 13th for not complying with Iran’s strict dress code, breaking hijab rules. She passed away on Friday, September 16th after three days in a coma.

The police claimed that she suffered a heart attack in the Vozara Street Detention Centre in Tehran, fell into a coma, and passed away three days at the hospital. Meanwhile, the authorities released footage of CCTV recording, without any time or date indicated, showing blurred images of a woman collapsing on a chair. They alleged that Amini had been suffering from a heart condition or epilepsy. The victim’s family vehemently denied these heinous accusations. It has been further reported by a witness that police agents brutally beat her on the head with a baton and banged her head against the vehicle she was forced into, before being taken to the detention center.

Amini’s brutal death spurred a wave of outrage across the country with Iranians expressing their indignation in a plethora of ways. They have taken the streets to protest against the unjust death of Amini in defiance of a warning from the judiciary, blaming the government for her death. Soon the protests turned extremely violent as official records show that at least 41 people have died since the unrest started, including members of the security forces; yet sources say that the real figure is higher.

On the other hand, women over social media are recording themselves cutting their hair and burning their scarves, as a gesture of solidarity with Amini and in defiance of the gender-based violence crimes committed by the regime. The hashtag #Mahsa_Amini was going viral in the Persian language over 3.4 million times. In response the authorities have systematically disconnected people from social media platforms, later from the internet entirely, citing arbitrary national security matters. The country’s go-to move was to utterly silence the truth about the cruelty that Iranian women are subjected to; however, history has shown repeatedly that prohibiting freedom of expression can only cause more damage.

Women’s issues have long been a catalyst for quite complex political action in Iran. The latter has a long history of dissent and with laws restricting women’s rights and the so-called “morality police’s” increasing brutal treatment of young Iranian women. Only in 2019, four women; Saba Kord-Afshari, Yassman Aryani, Monireh Arabshahi, and Mojgan Keshavarz, were convicted with long-term prison sentences for removing their hijab in public and for speaking about the freedom of wearing one. With rising inflation, environmental crisis, lack of democratic participation, and censorship; what happened to Amini was only the last straw for Iranians.

Today’s protests echo the long decades of resistance led by women across the world, both veiled and unveiled against the hijab’s co-optation as a tool of repression since its imposition in Iran in 1979 following the Islamic Revolution. This struggle is correlating with similar struggles for women’s liberation globally. Whether fighting for the right to wear the hijab in India, the right to life without military occupation in the occupied Palestinian territory, or the right to control their reproductive lives in the United States and Morocco; women will keep relentlessly revolting.