Teaser:''why does the eye see more clearly when asleep than the imagination when awake?''
Leonardo da Vinci

When Art Meets STEM, a Pathway to Recreate the Universe 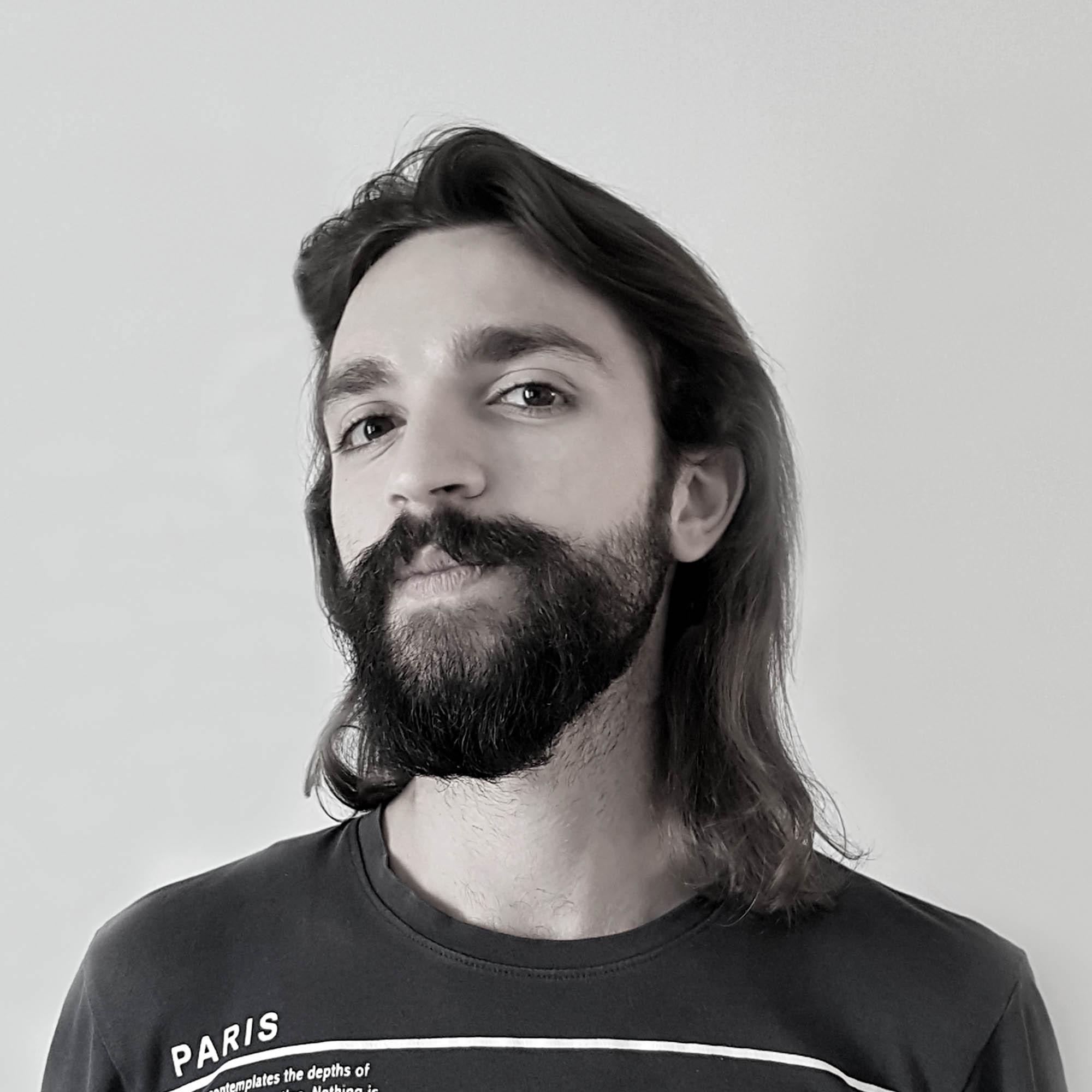 From our first cell diagram drawings in primary school to the advanced visualizations that illuminate our communities’ journeys; visual literacy is an essential tool in learning and communicating biology. Historically, drawing was assumed to be part of biology students and professionals toolbox.

Today’s visual artists in STEAM initiatives are the heirs of those learning traditions as many incorporate explicit notes of esthetics, visual literacy, and communication. These initiatives have wide-spanning benefits including broader access and inclusion in STEM, enhanced learning of scientific concepts, building technical skills that are underserved in the curriculum, and enhancing students’ mastery of design and cross-disciplinary collaboration.

While the demand for a strong STEM workforce is growing and is being recognized by academic, non-profit, and government institutions alike; there are challenges that threaten our ability to recruit, train, and retain such a workforce in ways that are effective, sustainable and innovative.

Educators and scientists are meeting some of these challenges by infusing creativity—by means of the arts—into the educating and training future scientists. Many are superficially aware of these efforts through familiarity with the STEAM acronym, a modification of the STEM acronym to include the Arts (Science, Technology, Engineering, Arts, and Mathematics).

When we think of integrating arts and science, the most obvious art form that comes to mind is visual arts. After all, most scientists have had to generate diagrams to communicate their science effectively. At the same time, performance artists such as dancers and theater performers also lend themselves to integrate into science education and training.

STEM disciplines, as both professions and practices, are functionally dependent on visual modes of problem- solving and communication, including schematics, symbolic logic, scientific illustration, and photography. STEAM projects recognize the value of art as not simply a vehicle for scientific content, but as a complementary contribution. For example, many STEAM projects recalibrate the typical relationship between science and illustration, resulting in images of scientific phenomena that mutually exalt STEM and artistic merit. Similarly, the proliferation of STEAM scientific image contests speaks to the power of art as a pathway to attract participation and interest in STEM.

Although scientific illustration is a familiar platform for STEAM, it is not the only model for productive scientific–artistic collaborations. Visual, spatial, and graphic arts have the potential to reveal science and culture in distinct ways that are complementary to our traditional ways of understanding science. Fostered through artist residencies as well as individual initiatives, STEAM efforts are yielding visual and spatial art that turns a new lens on the structure of scientific work. For instance, art can reinterpret scientific themes, providing us with new ways to look at our understanding of the natural universe—from finding new ways to visualize oceanic data that reveal the impact of climate change on marine life to new points of view on the microscopic from artists shadowing scientists at the lab bench.

In conclusion, the arresting visual depiction of the intersection of synthetic biology with urban design and human reproduction or of research life in the arctic provides a “hook,” to both scientists and nonscientists, to pause, look closer, and reflect. For these reasons, STEAM among scientists and visual/spatial artists has been particularly fruitful in three domains: helping science become accessible and inclusive, clarifying the meaning of scientific concepts and culture; and fostering collaborative works in which scientific and esthetic components are mutually complementary.

It is widely recognized that trafficking in persons violates human rights and continues to pose a serious threat to humanity, shattering lives, families, and dreams. Although there have been works done in recent years both at the national and international level, trafficking in women still operates unabated in the MENA.

The female driving forces of the digital industry have been present in our minds for a long time now, whether they are making their mark in startups, the media industry, or large corporations. The awareness is high, but the number of female digital leaders remains low.

The rate of femicide has been snowballing in the SWANA region. The roots of this increase lay in the dominating misogynist and patriarchal cultures. How can women thrive in countries where it is believed that women must fully cover up or be met by death?

Femicide: a silent cancer in the SWANA region

Liberal outcry, conservative jubilation. The beginning of the end of women's rights on the one hand, victory over life on the other. The events and debates surrounding the Supreme Court's overturning of the right to abortion in the US is making waves. In fact, it is exemplary of the narrowing of discourse and polarisation of societies. Not only in the USA. It shows: there is still no strategy to heal society. On neither side of the divide.

Outrage is not the way!

Social media has utterly transformed how modern advocacy campaigns are run. As a perquisite for the work of NGOSs and thereby a powerful tool for promoting civic engagement, it implies that the messages should be meticulously planned and reviewed.

Digital activism has taken the advocacy landscape by storm; but research has shown that it comes with its own host of shortcomings and challenges, putting an inflected exclusiveness on activism.